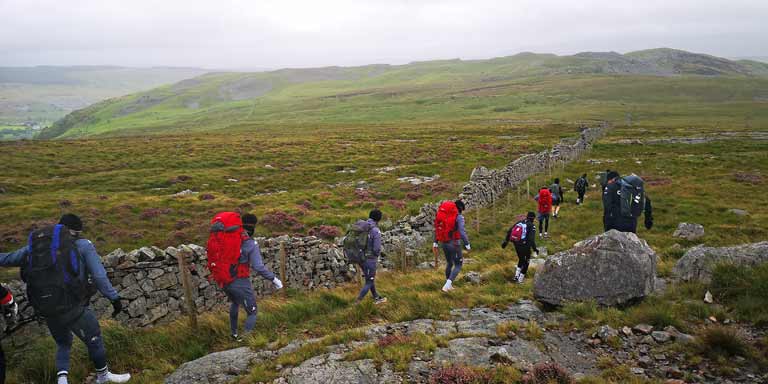 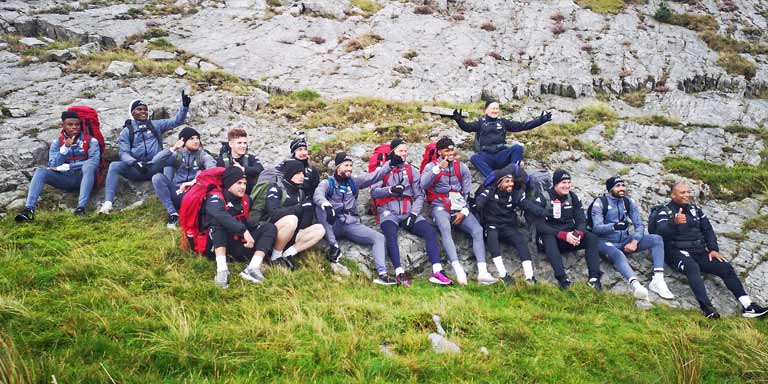 A two day programme with an overnight stay

The group were split into teams sent to rescue a downed reconnaissance pilot (RP) and recover the camera and film from the plane.

The search for RP took place during the afternoon and early evening set in the demanding and beautiful natural environment of the Brecon Beacons and was combined with a series of challenges to test the team’s:

The exercise concluded when, having successfully completed the challenges, having followed the clues, the teams tracked down the RP’s hiding place to secure their extraction.

The event continued with an overnight camp. Giving the opportunity to the team to experience the beauty of night time in the hills and to take part in the challenges which flow naturally from setting up camp – pitching tents, building a fire and  cooking their own evening meal – all superb tests of people’s behaviour and attitude at the end of a demanding day.

Range of  experienced staff including our Head of Programme Delivery Dr.Phil Knowles and former Royal Marines. 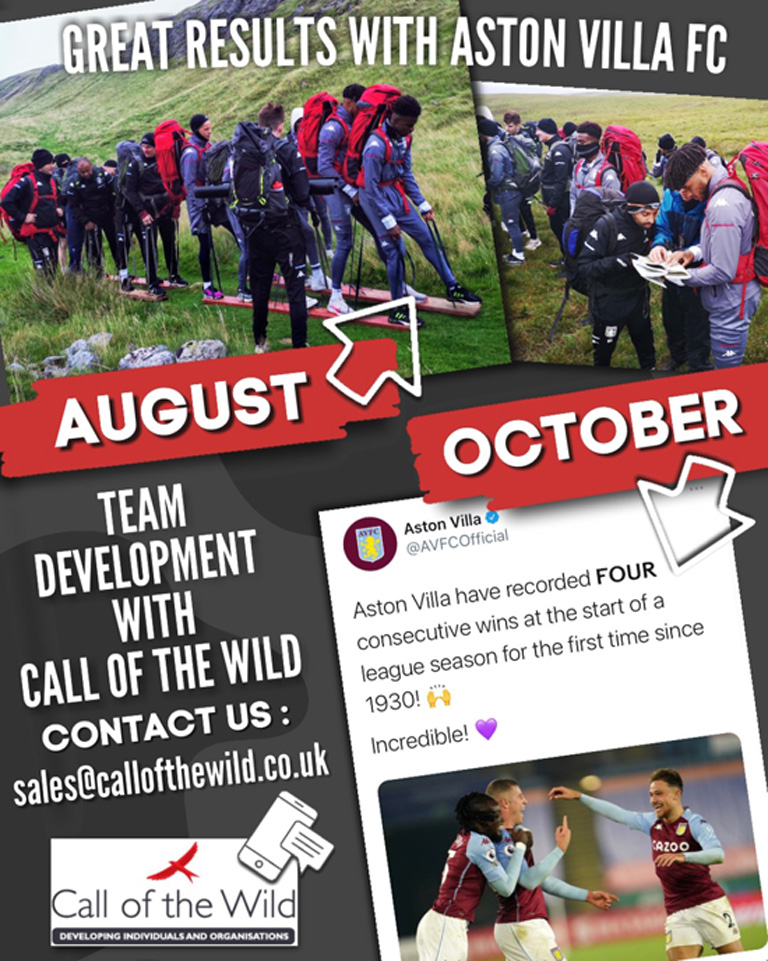 Top placed English Manager in the Premier League and team on course for highest league finish in top flight since 2010 when then under the management of  Martin O’Neil.

‘I was just one of the boys that day rather than the actual leader.’

“Out of all this he has emerged with a stronger club and a markedly improved team.” 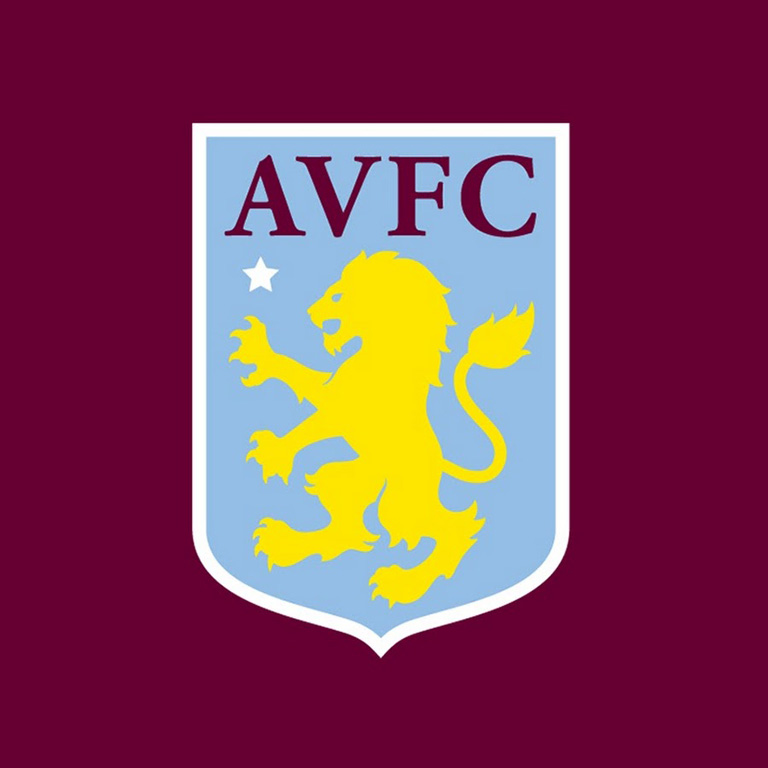 One of my biggest things in any workplace is you have to build a culture.