Body Language plays a huge role on how a person forms opinions so how can leaders use body language to influence a person’s opinion of them? We focus on three parts of body language in this article.

How Leaders Use Body Language

Amy J.C. Cuddy, Associate Professor of Business Administration at Harvard Business School, breaks body language down into 3 parts. Strength, warmth and sincerity play a huge role in a person making up their mind about two key questions “Do I trust this person?” and “Do I like this person?”. Mastering the three parts of body language can definitely give someone a clear advantage in many situations and is important for any leader to understand. 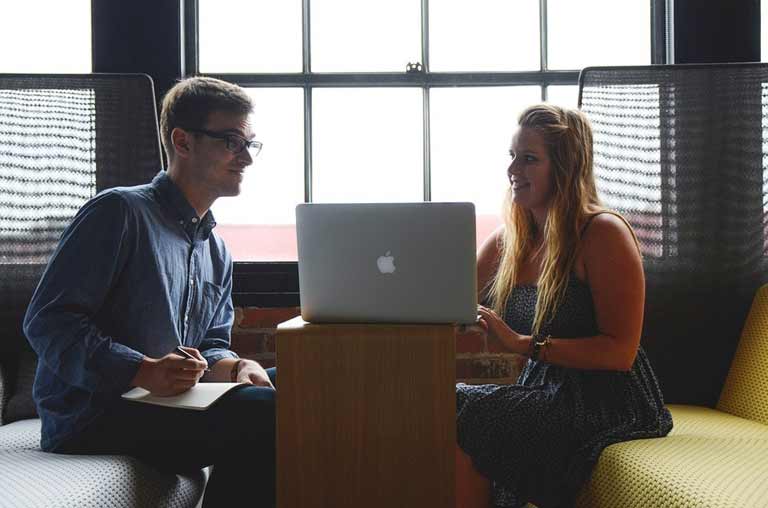 The Role Of Strength In Leadership

It is important to have a firm handshake, touching the other persons arm is also a sign of dominance. Whats more, the person who first initiates the handshake is seen to be more dominant. Turning your hand over so that it is on-top is also a sign of dominance but can easily be seen as rude or threatening to some cultures. As a leader it is important to convey that you are in the drivers seat, however being too dominating will have a negative effect on following, showing poor leadership.

As with the handshake, personal space needs to be considered. Depending on your relationship with the person and the culture you are in, you may want to stand closer or further away from someone when interacting with them. Standing too close to someone can be seen as dominance but at a certain point it can becomes aggressive. That said, as a leader you need people to be comfortable coming and speaking to you, so you need to respect personal space. 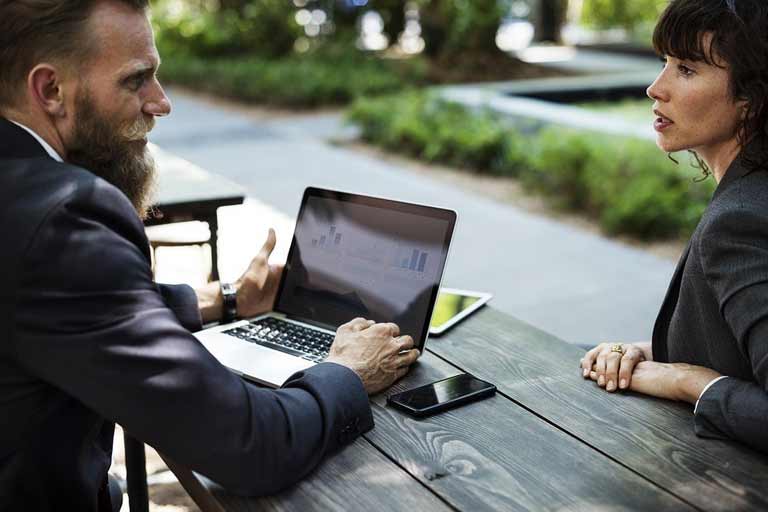 The Role Of Warmth In Leadership

According to Cuddy: “…social psychological research has shown that warmth is primary in impressions of others — it is judged first and is weighted more heavily in overall evaluations of people.” Warmth is a general feeling you get from someone, so what things can you do to enhance your ‘warmth’? As a leader you can soften your voice but the most effective thing is to smile, especially with your whole face not just your mouth. Touching someone can also be effective, however can easily be considered as trying to control someone which is a trait of bad leadership. 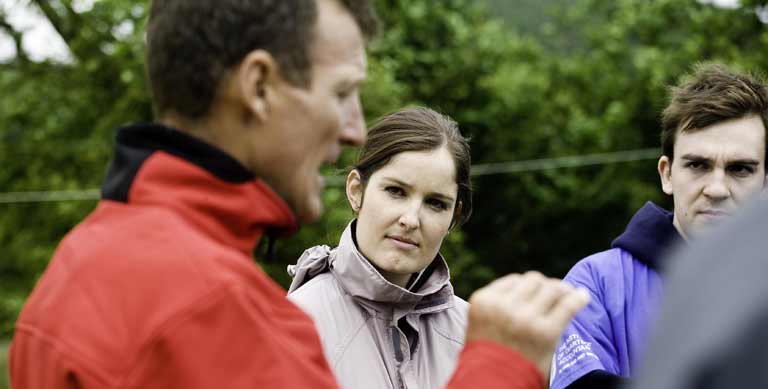 The Role Of Sincerity In Leadership

Sincerity is a trait similar to honesty, so how does someone convey that through body language? Subtle ques such as maintaining eye contact when speaking to someone, careful not to do it for too long otherwise it will seem intruding and strange. Additionally, when using hand gestures while speaking, hands pointing up or out can convey honesty. This is particularly important in leadership as leaders are often speaking to groups and individuals. Conversely putting your hands over your mouth when talking or smiling when talking about a sensitive subject can have a negative effect on sincerity which can have detrimental effects on leadership.

Don’t expect to be an expert at body language instantly after reading this. Like anything, to get good at it takes practice. What’s important is that you are aware of the subtle signals that you send and how they can influence a persons opinion, which is of huge importance when you are a leader. To summarise, the questions of  “Do I like this person?” or “Do I trust this person?” can be heavily influenced by the way you convey strength, warmth and sincerity.

Article extract is  taken from our Online Development Academy used to support our clients during their development programmes. It contains over 5,000 resources including content such as that above. For more information please do drop us a line.